Posted on January 31, 2004 by BethTerry
Listen: Rapping It Up With Dean (Original Rap remix)

(Made by Zach Freeman and Jonathan Stokes of Austin, TX) 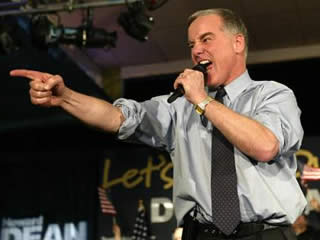 Posted in Home | Comments Off on YEAAAAGGGGGHHHHH!!

Well, Red, I didn’t want to talk about the movie, Monster, after seeing it with you today. So you told me to go home and write about it in my blog, like you did in yours after seeing it last week. Well, here I am in my blog, and I still have nothing to say. Except that I came home and cracked open the bottle of red wine that Mark gave me for my birthday and drank way too much of it while watching Capturing The Friedmans on DVD. Now I’m taking Pepto Bismol and drinking as much water as possible. I guess that is my response.

It’s like last Monday night when Jon Bernie was talking about the New York Times Magazine article about sex slaves and how horrible and unbelievable it was. Why is it unbelievable? This is what we do to each other. This is the potential that is in each one of us. It’s not nice. It just is. Which, I suppose, is one role of movies — to show us what is. 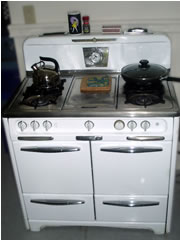 I had a bad dream last week. My sister and a friend travelled across the country to visit me in my new house. I was so excited to show them my beautiful antique Wedgewood stove. But when we got to the kitchen, the stove was gone! In its place was a mini apartment-sized electric stove. Electric! No! I called my landlady and told her what happened. She hemmed and hawed. “I thought you’d like a newer stove,” she said.

“Well, I took the old stove for myself because my stove broke. You’ll just have to use the new stove.”

“No! That old stove was one of the main reasons I chose this apartment!”

“Well, the stove is not part of the lease. The lease says I have to provide you with a stove, but not that particular stove.”

Posted in Home | Comments Off on stove…

I think I’m going to cut off all my hair.

I think I’m going to do the Southbeach Diet. (Dr. Weil thinks it’s okay and so does DietPower.)

Maybe Johnny Depp will win the Oscar for Best Actor.

Maybe it will snow in the Bay Area and I’ll have to explain to everyone what it is.

Posted in Home | Comments Off on commute… 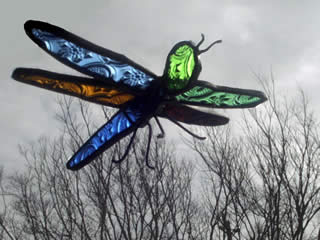 Giving the void a few colors.

Posted in Home | Comments Off on sky…

Have spent 2 nights with this DVD, Chelsea Walls, watching, breathing, drinking in the colors, atmosphere, poetry, and angst of the characters. I even watched it all the way through a second time with the Ethan Hawke Commentary. Then I emerge to find that most reviews of the film go something like these:

“Perhaps the worst-looking film shot on DV to yet see commercial release, the blurry, smudgy and downright crummy visuals only create an additional roadblock to understanding or caring for its characters.” L.A. Times

“Ethan Hawke’s film, a boring, pretentious waste of nearly two hours, doesn’t tell you anything except that the Chelsea Hotel today is populated by whiny, pathetic, starving and untalented artistes.” Des Moines Register

There are a handful of critics who appreciated the film (thank you Ebert and Roeper), but for the most part, reviewers were bored out of their minds.

So I ask myself, is it the film that I love, or the image of myself watching, lights out, rocking chair, blanketed and headphoned so that the voices and music feel like they’re streaming out of my own brain? The colors, the music, the grainy textures, rough edges. A gorgeous painting of nothing. The ultimate futility of all our best and worst efforts. It sees that. It’s about that. It’s about a certain desperate narcissism that I can understand. A longing to be more. To express. To make meaning. To mean something. When deep down you know that this is all there is. Man, what am I saying?

I’m saying that I get it. It touches me because I’ve been there. And because its messy visual and musical aesthetic is one that resonates with me. What else is there to say?

Posted in Home | Comments Off on Chelsea Walls…

this is not what i meant…

all the pieces of the world rushing through…

flapping of wings or was it simply wind?

i don’t know what anything means…

can ya help me?

manger in your soul?

(Thanks, Chucky P.. How’d you know we were stumbling around in the dark?)

So anyway, this is one of the gifts in the package from Chuck Pahlaniuk that arrived sometime this weekend while I was in Maryland. Need the full story? It’s at https://coloringthevoid.com/2003/12/fireplace/. Other goodies included my power badger (Mark got a power mole), a box of chocolates, a temporary tattoo, a custom-beaded “Denny” necklace, and of course a personal letter, which I will not reprint because it’s… personal. Okay, really I just don’t feel like typing the whole thing. Mark’s package arrived around the same time mine did. The thing about his necklace is that he’ll be wearing it in Hawaii this week. So I guess that makes him the winner.

Posted in Home | Comments Off on manger in your soul? 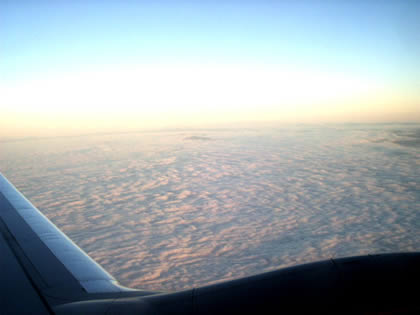 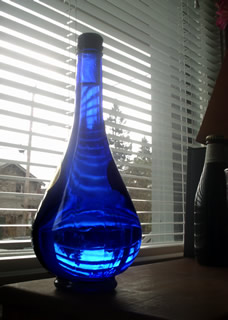 Posted in Home | Comments Off on window…